Seven stories about water. Seven stories about people who work with water. Seven European locations in the midst of globalisation. And at the same time seven ancient uses of water: drinking, watering, boating, fishing, swimming, baptising, harvesting. Buried wisdom that water communicates to whomever it touches. Filmed in seven locations in Scotland, France, Germany, Switzerland and Spain.

Whisky distillers, pump builders, lock keepers, fishermen, water technicians, ferrymen and an old olive farmer explain how they deal with the element of life. They give their philosophical insights that water whispers to them. Between the seven stories, surprising connections develop across borders and they transcend the discourse on water as a mere resource.

Eberhard Spreng began making Super 8 films at the age of 16. He studied at the Free University in Berlin and works as a freelance cultural journalist, translator and author for media in Germany, France and Switzerland, especially Deutschlandfunk and Tagesspiegel. He also works as a dramaturge and translator for important theatres in France. Since 2010, he has increasingly worked as a documentary filmmaker.

What actually still connects us with each other? WhatsApp? The telephone? The motorway? The documentary Seven Waters is about an element that physically connects people to everything that lives and also links them to each other in a more mysterious, spiritual way: a natural internet. The protagonists of “Seven Waters” gain their thoughts directly from dealing with the liquid element – for them, physics and metaphysics are still directly connected, which seems old-fashioned at first glance and yet, in the 21st century, is rather avant-garde. 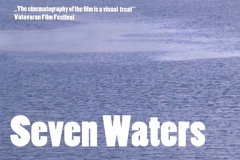 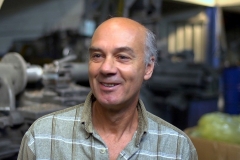 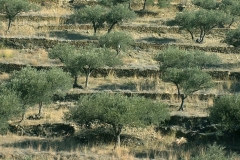 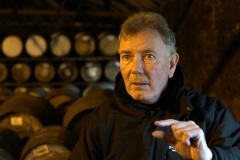 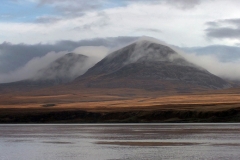 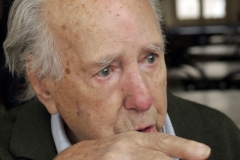 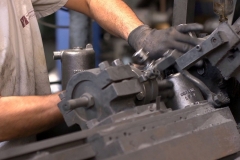 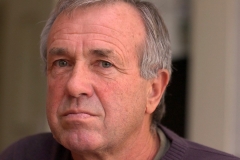 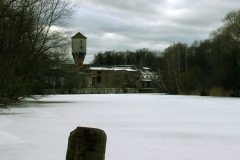 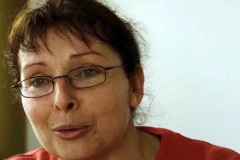 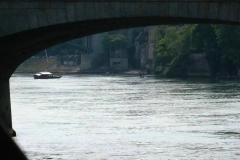 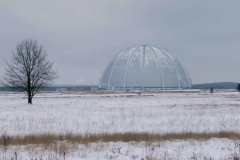 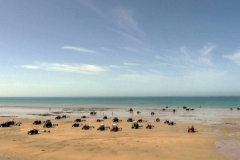 PRESS
“Seven Waters is a film about water, a resource vital for human life and for life in general… its creative and, of course, destructive force. “(Le Républicain d’Uzès)

“For its lyrical narrative that connects multiverse experiences of water and human existence. The film is a deeply moving exploration of sustainable technologies and natural resources. The cinematography of the film is a visual treat.”
(Vatavaran Festival Jury)