A bizarre millionaire couple lives in an endless summer, jetting between a small town and a Spanish sports hotel. They have a symbiotic relationship. He sets the tone and she goes along with everything. This changes when a cancer diagnosis reveals the fragility of life.

Kornelius is suspicious of undergoing chemotherapy for his prostate tumor. He prefers to concentrate on the beautiful things. Ignoring the issue and yet aware, they continue on as if nothing has happened. But beneath the surface, things are bubbling. While Kornelius takes a sober view of dying, Adelheid’s confrontation with death goes deeper. She now prepares herself pragmatically and with a dry sense of humour for widowhood, for she suspects that she will outlive her husband…

The long-time documentary in direct cinema style tells the story of these eccentric protagonists from 2011 to 2018. It’s a story of parting and the attempt to maintain happiness told through atmospheric images. With bittersweet lightness, the film makes the audience laugh and cry. It’s a moving documentary about dying that gives you the courage to live.

Kirstin Schmitt is a director, cinematographer and photographer. She has lived and worked in Berlin and Havana since 2006. She studied cultural anthropology, directing and cinematography in Germany and Cuba. Her award-winning works have been presented internationally in museums, art fairs and film festivals.

“I myself am very afraid of death – who isn’t?
In the face of having to die, we oscillate between integrity and despair. When we are young, the latter predominates. Being prepared to die one day is perhaps one of the greatest personal challenges we face. If you want to die in peace, you have to live and love in the right way. But how do you live in the right way with all the possibilities and social expectations with which modern life presents us?
The protagonists of the film do not complain. They live according to their own standards and are true to themselves. With their attitude, Adelheid and Kornelius take away some of the fear of death and teach us not to corrupt the time we have.

The documentary deals with self-determination, decisions, relationship dynamics and having to die. It does so in a poetic and humorous way. Humour and tragedy are very close to each other. Adelheid and Kornelius provide a lot of courage with their “slapstick humour”, which fearlessly does not stop even in the face of difficult topics. ” 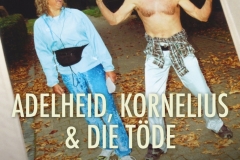 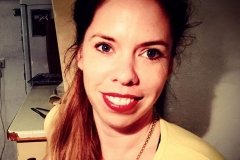 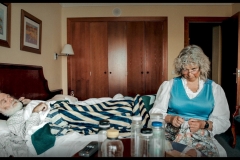 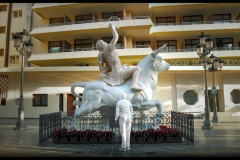 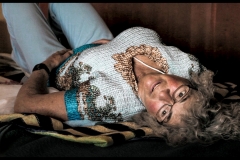 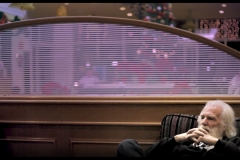 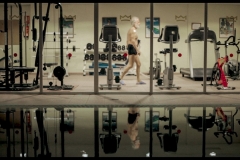 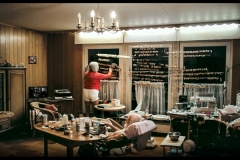 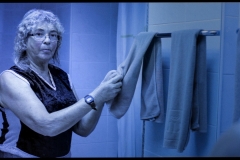 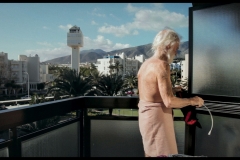 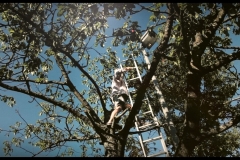 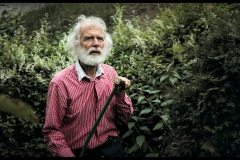 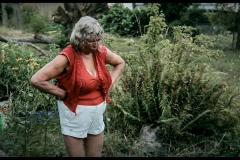 PRESS
“A film that moves, appeals to one’s humanity and will remain in the memory for a long time.”
(Jury Hessian Film Award)