Former institutionalised children tell their stories – about abuse, humiliation, torture and unpaid hard work. The film cautiously follows the moving reports and shows how pedagogic harshness and coldness can affect the character of a person. The result is a shocking document with its historical focus on the period between the Second World War and the mid-1970s in Baden-Württemberg/Germany. It is also an authentic appeal by those affected, which thrillingly points out to the viewer: “We are still here! We haven’t forgotten anything!”

From today’s perspective, it is difficult to comprehend the pedagogical basis on which many children and young people were educated in German youth and correctional institutions between 1949 and 1975. Strict educational measures and an austere tone determined the daily routine of tens of thousands of young people who today, as adults, look back on their time in these institutions with horror.

The five protagonists of the film were all housed in institutions in Baden-Württemberg. They give credible accounts of everyday physical violence and systematic oppression. In their function as contemporary witnesses, they give us a profound insight into the “institutional education system” of that time. Excerpts from their individual case files, written by the educators and responsible welfare offices, guide us through the film as an accompanying soundtrack. The matter-of-fact, bureaucratic language of the reports and assessments testifies to a strictly authoritarian image of human beings, being designed for control.

In a direct contrast of perspectives, the contradiction between unemotional analysis and vividly described experiences emerges. The viewer is given an associative sense of the powerlessness and helplessness of the children and young people of the time, victims of a toxic system, who have to struggle with the consequences throughout their lives.

MARKUS ZIEGLER
After completing a Bachelor’s degree in JOURNALISM and a Master’s degree in AUDIOVISUAL MEDIA, Markus moved from his birthplace of Stuttgart to Berlin to attend the DEUTSCHE FILM- UND FERNSEHAKADEMIE BERLIN (DFFB). There he completed a three-year screenplay degree, for which he received a scholarship for outstanding performance. Since graduating in 2011, he has worked as a freelance writer for well-known TV production companies and written various scripts for feature-length films. Markus also regularly works on documentary formats. He is represented by VERLAG DER AUTOREN in Frankfurt/Main.

When I was asked by the Landesarchiv Baden-Württemberg to make a film for an exhibition on institutional education, it was not clear to me how extensively and systematically children and young people were exploited and abused in educational institutions until the mid-1970s. The subject was a dark spot in my horizon of experience and the work on the film was a delicate exploration of the pain that so many former children in institutional care had to suffer. I increasingly realized that, despite the long time period since what had happened (up to 60 years between shooting the film and the experience), I had to get as close as possible to this pain.

For the five people who tell their story in the film the process of confrontation was an emotional tour de force. They had probably never talked so openly with a stranger about the events of that time. The intensive interviews were based on detailed preliminary talks, in which each time a fundamental need came to light: the revelation of one’s own history should help to ensure that something like this never happens again. To create a suitable framework for this, we built the shooting sets at the protagonists’ homes. In this way we created a form of normality and privacy in which the personal trauma could be carefully illuminated. It was clear to me from an early stage that I wanted to portray the protagonists less as victims, but rather as contemporary witnesses whose stories are exemplary for many others. In this way they always retain their dignity despite the intimate accounts of abuse and torture.

It was a psychological and emotional tightrope act, which, as I can say with some distance, was successful. The human directness with which I addressed my interview partners is reflected in the results. I trusted that it would turn out well, they trusted me and committed themselves to the process. With the finished film this energy is in the world – fully in the spirit of the thing, of coming to terms with it, of not forgetting. 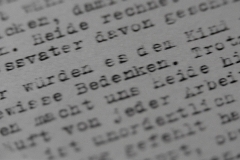 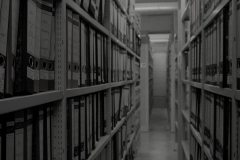 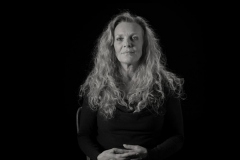 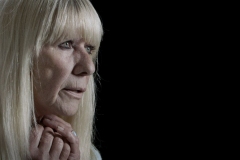 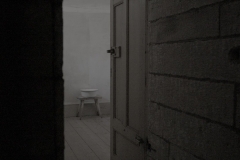 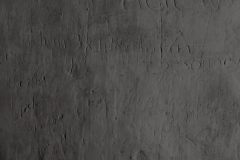 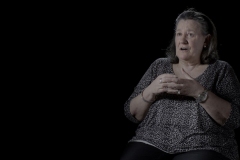 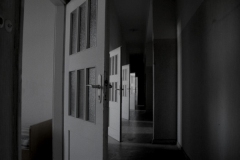 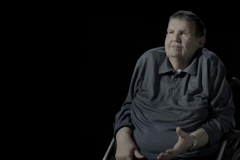 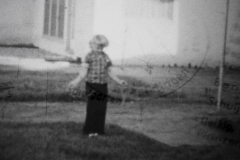 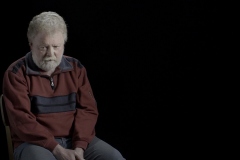 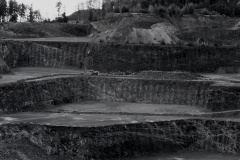