Iris P. had close friendships and even entered into intimate relationships with people whom she spied on at the same time. As an undercover investigator “Iris Schneider” investigated the left-wing scene and the Rote Flora in Hamburg for years. After her exposure in the media in 2014, two other undercover investigators in Hamburg were uncovered within 18 months: Maria B. (cover name “Maria Block”) and Astrid O. (alias “Astrid Schütt”). They used similar methods as Iris P. and were undercover in the left-wing scene for many years.

In idyllic Heidelberg, the policeman Simon B. enrolled at the university in 2010 specifically to spy on left-wing students who would never have dreamed of being caught in the crosshairs of state surveillance.

The protagonists tell their striking stories from very different perspectives. Surveilled people from the surroundings of the Rote Flora in Hamburg and young students from Heidelberg, but also politically and legally responsible figures, such as the former Federal Public Prosecutor Kay Nehm, have their say.

What does surveillance, which usually seems abstract, really mean? INTO THE CIRCLE approaches this current social question in a very personal and concrete way: What are the consequences of surveillance for the individual and for society as a whole? How free can people who are under surveillance be?

Claudia Morar studied history and art history in Berlin. She works as a filmmaker and lecturer. INTO THE CIRCLE is her first feature-length cinema documentary.

Hannes Obens studied literature, history and philosophy. Among other things he works as a filmmaker and screenwriter. INTO THE CIRCLE is his first feature-length cinema documentary.

This all sounds like a spy thriller. Sensitised by Edward Snowden’s revelations, the passing of data retention, but also by the involvement of the German security authorities in the NSU murder series, we began to do independent research in 2015.

With its investigative tools, the state deeply interferes with fundamental rights. Undercover investigators are trained to gain the trust of other people in order to obtain information.

From the state’s point of view, the enemy seems to be clearly located in left-wing contexts. It soon became clear that the officers were not only obtaining information, but also actively using their power to divide political groups.

It is therefore important to us that the film sets a counterpoint to pro surveillance discourse by making the individual and social consequences of surveillance tangible. It is also important to us that the film reaches a broad social spectrum. As filmmakers we are grateful that the film continues to be seen and discussed in this way and that it continues to have special screenings in football clubs, political parties, political groups, universities and school classes. 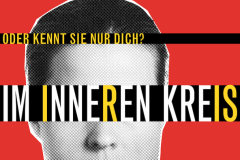 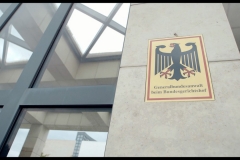 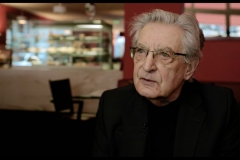 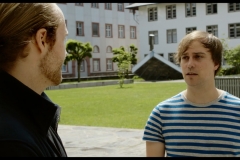 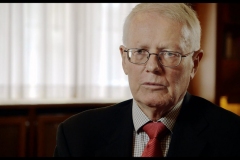 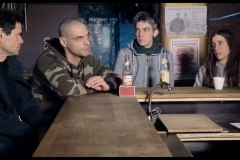 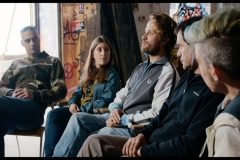 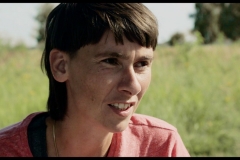 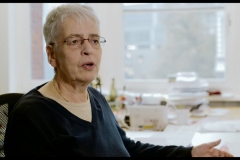 PRESS
And yes, the story of Iris P., and other undercover investigators who play a role in this important documentary, does contain elements of a gripping spy thriller. However, with good editing and the help of a few stylistic devices, the filmmakers succeed in creating an undistracted production that does not emphasise the sensational content of the undercover affair. Police violence in our bourgeois society, as becomes clear, begins in private and reaches into the private sphere.
Wolfgang Frömberg, Intro, 20 July 2017.

Obens and Morar have succeeded in making a film that is well worth seeing, showing how far the police go in this country and the effect on their victims. Incidentally, the undercover investigators did not expose any terror supporters in the left-wing scene, but they did expose the methods of their own agency. At the end of the film, a quote from Stasi chief Erich Mielke is shown. He advised his spies to “crawl under the skin of other people and look into their hearts…” That is exactly what the undercover investigators in Hamburg did.
Kerstin Herrnkind, stern.de, 29 June 2017.

And Michel Foucault would certainly have liked it as well, this open-minded discourse film on the subject of “surveillance and punishment”.
Simon Hauck, kino-zeit.de

Morar and Obens convincingly show in their film that Iris P.’s snooping went far beyond drawing character pictures of individual scene activists or collecting data on left-wing personal connections. Her activity was designed to destroy structures. (…) The result is an important film document about the surveillance state of the Federal Republic of Germany.
Oliver Rast, der Freitag, 20 June 2017.

The documentary “Im inneren Kreis” (Into the Circle) about police informers in the left-wing scene reminds us that the history of such operational methods has not yet been written.
Dominik Rigoll, zeitgeschichte-online.de, 13 October 2017.