Watch the film on Vimeo!

Aracà is a hamlet in flux. The ageing farmers must cope with rural flight, a rapidly changing agricultural industry, transformed by globalisation and technological advances and an increasing number of foreigners buying up their village.

Notwithstanding these existential challenges to themselves and their identity, they meet the daily struggle with dignity and a bravely positive outlook.

At the same time, some members of the next generation are exploring ways to remain in their community and to reform their agricultural practices and build their families to meet the new challenges of life in the countryside in this transformed world, but the outcome of their experiment is far from certain.

This film records the thoughtful and emotional confrontation with time, change, loss and hope related by the members of this small community in the idyllic Ligurian countryside.

Daniel Chisholm is a freelance filmmaker and editor.
After studying at the Met Film School in London, he worked for several years in the image film and music video format, both in post-production and directing.
After moving to Berlin in 2013, he began to work on his first documentary (“ciao Aracà”).
In addition to his filmmaking activities, Daniel teaches at various schools, including the Schnitt-Akademie and the Met Film School.

The decision to make this film was a gradual development which I can only properly trace by joining the dots looking back.

While on holiday in the area, I was struck not only by the tremendous beauty of the region, but also the charm and vitality of the ageing locals. I decided to film a few short portraits, one of which was of 92-year old Nati, the oldest member of the hamlet Aracà. This short film (entitled “Nati”) won the British Special Mention and Shooting People Audience awards at the “DepicT!” 2014 short film competition.

The positive resonance from the short film encouraged me to attempt a longer project set in Aracà. I began researching and realised that something fundamental was changing in the hamlet, and in the area as a whole: Globalisation was making traditional agricultural techniques obsolete and forcing young Italians to seek employment in the cities. The resulting rural depopulation was leaving many older inhabitants alone and whole villages were being abandoned. At the same time, an increasing number of foreigners (especially Germans) were moving in.

When things change, even if they change for the better, something is lost. Part of the reason I made the film was to capture what is going to be lost in the tides of change – to capture it and to consciously explore this process of change.

I wanted to show the impact of global developments on individuals. Although the film is purely from the point of view of the people of Aracà, my hope is that their experiences will shed light on the human impact of globalisation, modernisation and rural depopulation. 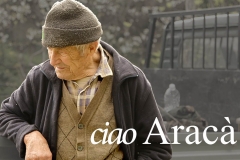 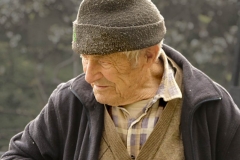 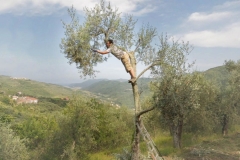 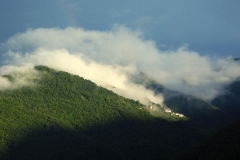 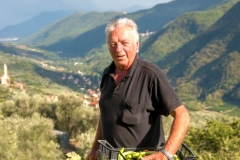 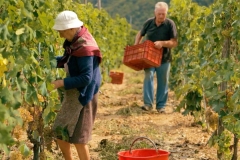 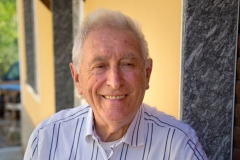 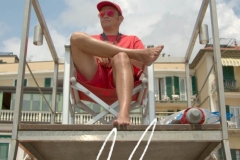 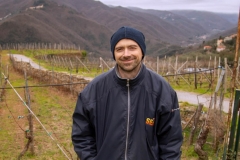 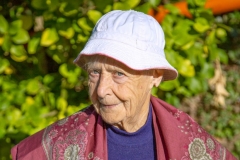 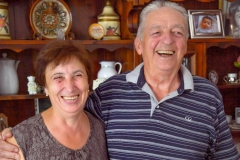 PRESS
“5 stars… the honest sincerity and compelling themes which shines through all aspects of the production make this documentary a must watch.”
Emily Davidson, UK Film Review
https://www.ukfilmreview.co.uk/post/ciao-arac%C3%A0-2019-film-review

“Italophiles will love this one… beautifully filmed and a real treat for those of us who are missing Italy!”
Cheri Passel, Cinema Caramella
https://iloveitalianmovies1313.substack.com/p/a-short-a-doc-and-a-biopic-that-you